Activision Blizzard announces one heckuva lineup for gamers. Here’s what’s coming out this fall and winter. 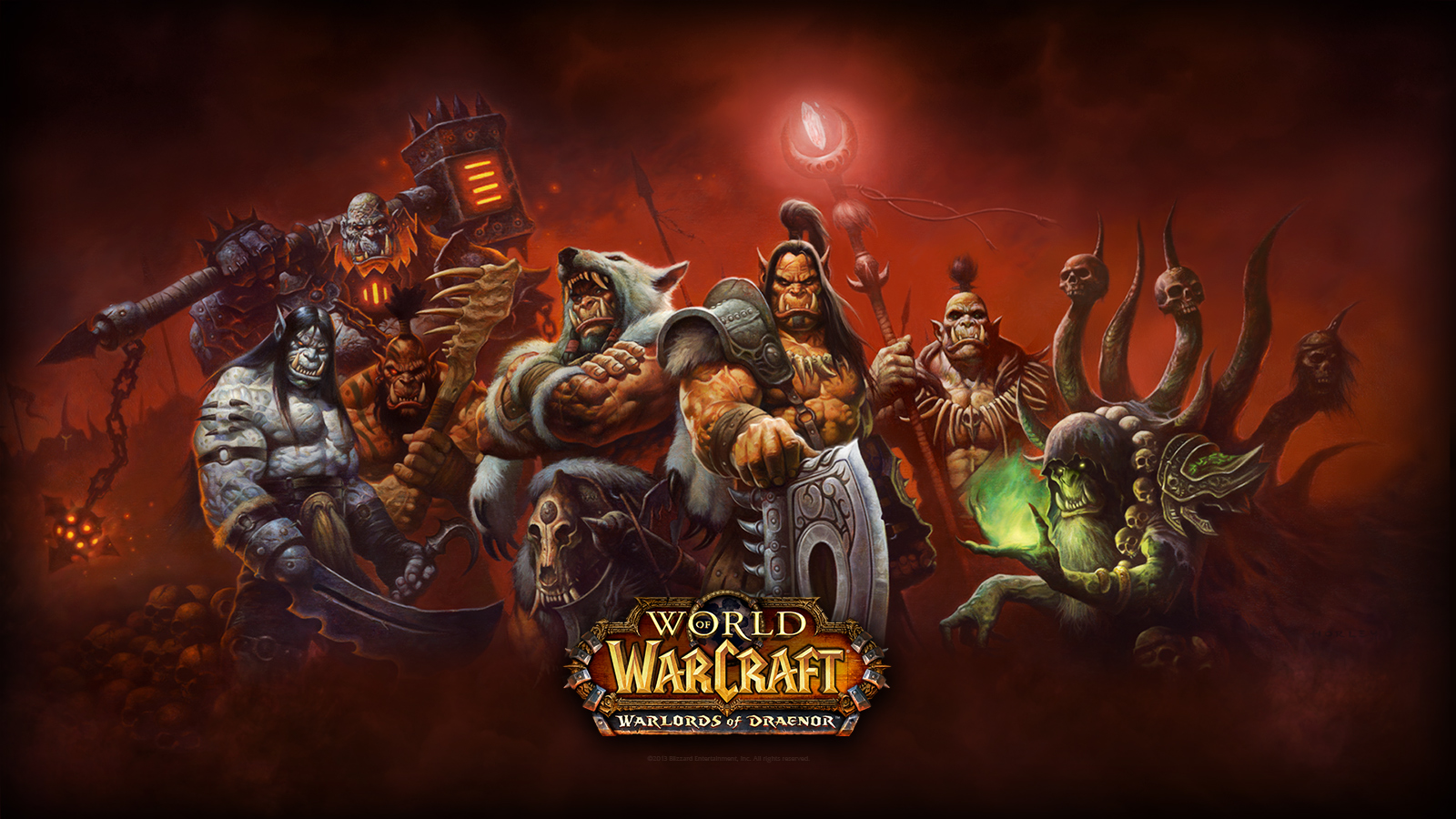 aNewDomain — Activision Blizzard and its wholly owned subsidiary Activision Publishing are releasing four blockbuster titles in the third and fourth quarter of 2014 targeting gamers of all possible demographics. Those blockbuster games are Call of Duty: Advanced Warfare, Destiny, Skylanders Trap Team and World of Warcraft: Warlords of Draenor.

Other game publishers will have a difficult time matching Activision’s fall lineup. Check it out, below.

A game for everyone

With a strong lineup of game releases this fall, Activision Blizzard is looking to dominate the video gaming market this holiday shopping season. If you know a gamer, chances are they’ll be playing at least one of these games in the near future.